Netflix does it again with the updated version of The Addams Family. Wednesday is the latest Netflix show that I binged as I realize that I have binged way too much television. It's definitely squeezing into my writing time. Not to mention, before I stop and scold myself for writing less the items not getting checked off my To Do List the reasons why. It's because I love the new Wednesday. I haven't been the biggest fan of all the updated versions of prior shows like Lost in Space, Charmed, and a list of others that have turned some lightweight storytelling into darker, gnarlier, sexier, and graphically deadlier tomes. However, Wednesday, with its twist and darker slant on this once cute, humorous, and wacky character in the comedy and movie series The Addams Family, is perfectly delivered by Jenna Ortega. Her character is dark and severe, creating humor and suspense with each grimace.

Okay, yeah. I did figure out who the main villain was early on, but the fun of the twists as the storyline progressed made it enjoyable. If you haven't seen the show, you may have already seen the Wednesday dance on YouTube (look above), a cross between the 60's jerk, Goth jerking around, and her daring kooky thing. If I tell you more, I will tell you too much. But all the characters are back, Morticia, Gomez, Pugsley, Thing, Uncle Festus, and Lurch. Catherine Zeta-Jones and Luis Guzman are great as Wednesday parents. I never would have thought to cast Luis as Gomez, but he pulls it off. And it was extremely cool that a former Wednesday actress, Christina Ricci, was cast in the show.

If you get the chance to watch it, it's worth a binge.

Not Just a Medical Services Professional 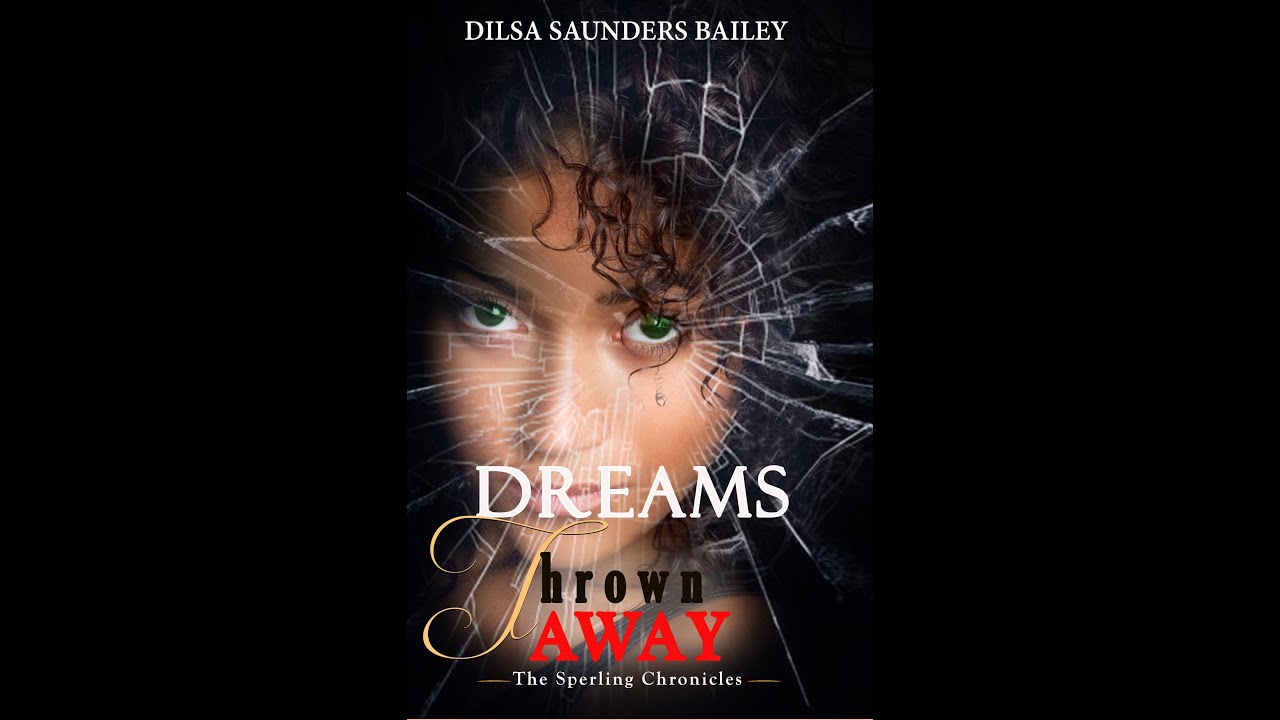 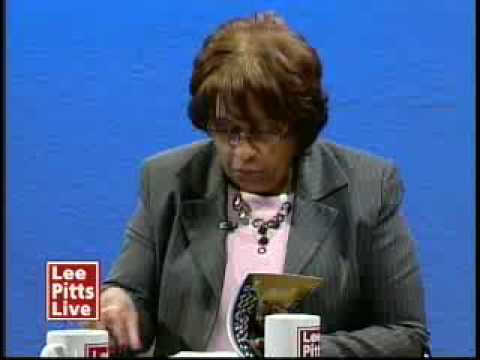 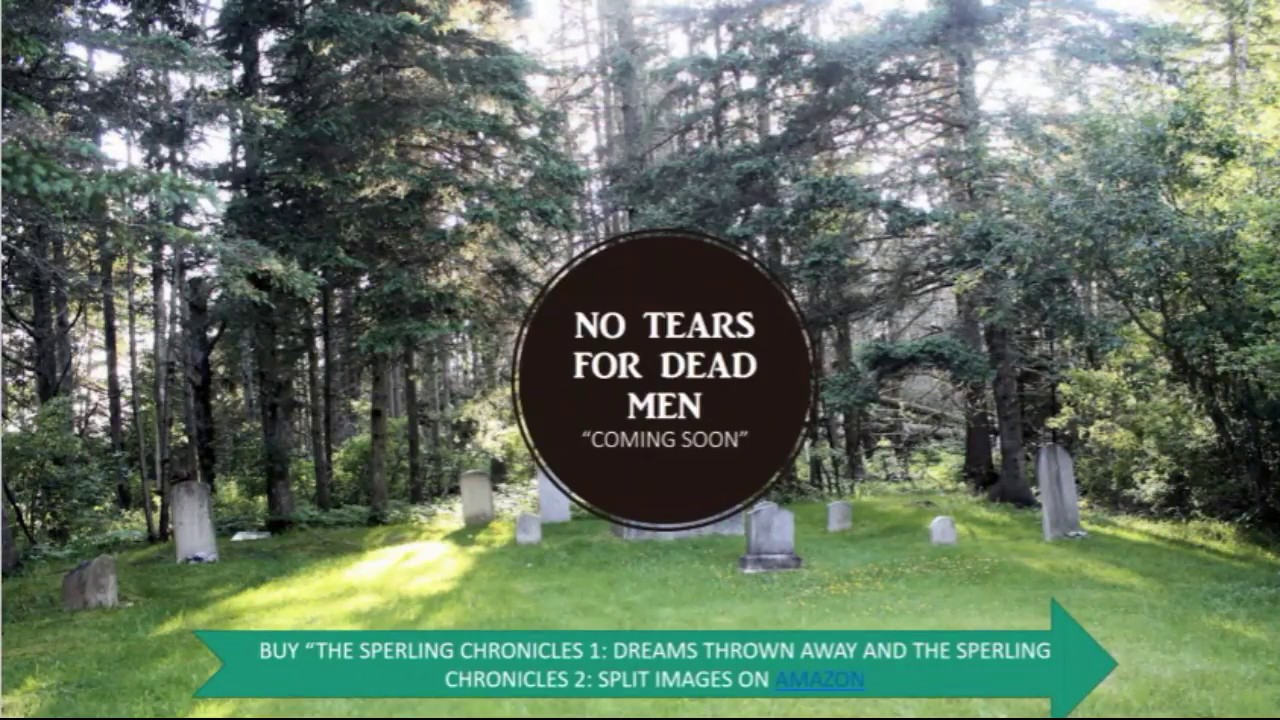 Kali's Contemplation - Have Your Heard of The Sperling Chronicles? 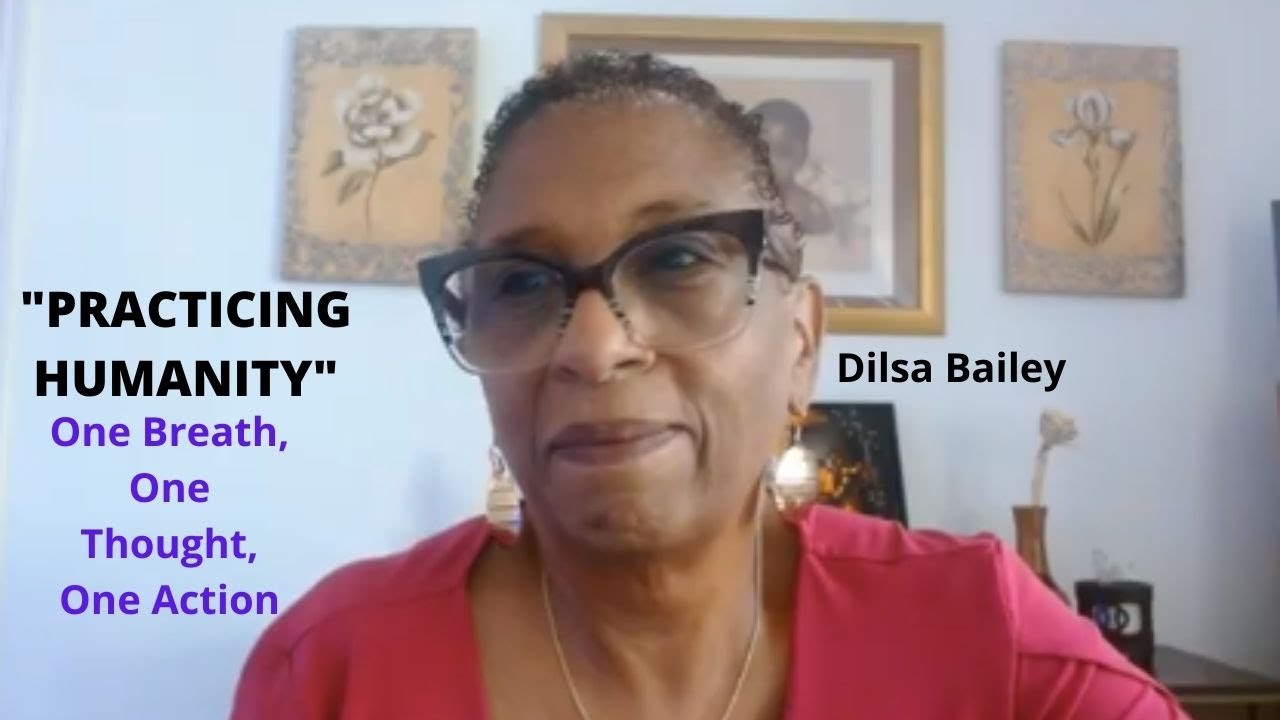 Practicing Humanity: One Breath, One Thought, One Action

TRUTH is Funnier than COMEDY

Not Just a Medical Services Professional